What Led to the Flint Water Crisis

Most environmental issues that are human made result from actions that put finances ahead of public safety. Flint lost over 20% of its population in five years and was in a serious financial crisis. The population that remained was predominately poor and racial minorities (Flint Water Advisory Task Force, 2016; U.S. Census Bureau, 2010). Consequently, there were fewer residents to share the burden of paying for the water system and the city made difficult decisions about how to address the cost shortfalls (Faust, Abraham, & McElmurry, 2016).

Rick Snyder appointed an emergency manager in 2011 under Michigan’s Emergency Financial Manager Act giving him the authority to control the city’s finances and ultimately decisions that led to the crisis (The Network for Public Health Law, 2016). The Emergency Manager signed a contract with Karengnondi Water Authority pipeline in 2013 to reduce the cost (Flint Water Advisory Task Force, 2016). In April of 2014, the Emergency Manager switched the city’s water to the Flint River despite the risk of improper corrosion control of the water system and the unpreparedness of the Water Treatment Plant to operate at the needed capacity (Flint Water Advisory Task Force, 2016).

Lead exposure affects multiple body systems including the neurological system, brain, liver, kidneys, and bones. Because lead accumulates over time children are the most vulnerable to this neurotoxin. Serious health consequences from lead exposure among children include poor brain development and behavioral changes, decreased IQ, shortened attention span, and increased antisocial behavior (WHO, 2016). Among all age groups, lead exposure can also cause anemia, high blood pressure, kidney and brain disease, muscle weakness, and even death (WHO, 2016).

ATSDR – Lead Toxicity: How Should Patients Exposed to Lead be Treated and Managed

Other Links of Interest

Try out the interactive toolkit. The toolkit can be remixed through thinglink so that it meets your needs. Please make your remix free and available to all. To make it easy for people that want to remix here is the link to the google doc for the Flint toolkit with all the links. 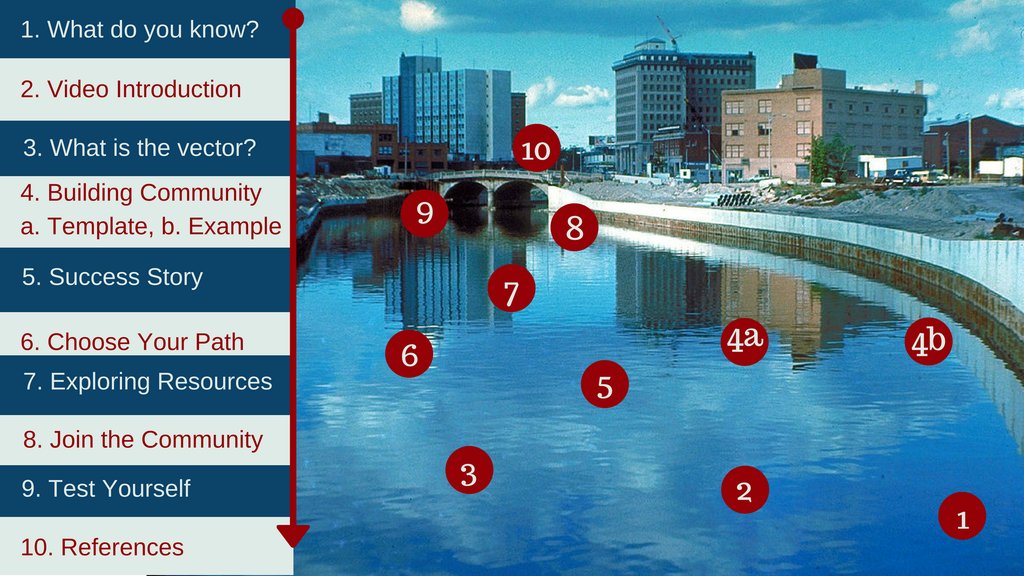 This work is licensed under a Creative Commons Attribution 4.0 International License.

This site uses Akismet to reduce spam. Learn how your comment data is processed.